We’re so excited at We Write Fantasy for Author Melissa McShane’s brand new release! As fellow fantasy authors, we know both how exciting and how hectic release days can be. We couldn’t resist joining in the fun. Congratulations Melissa on your release! We can’t wait to read and dive into the world you’ve created. To learn more about Melissa’s release, keep reading. If you’re a fan of bookish books and the supernatural, this is right up your spooky alley.

THE BOOK OF SECRETS

Book One of The Last Oracle 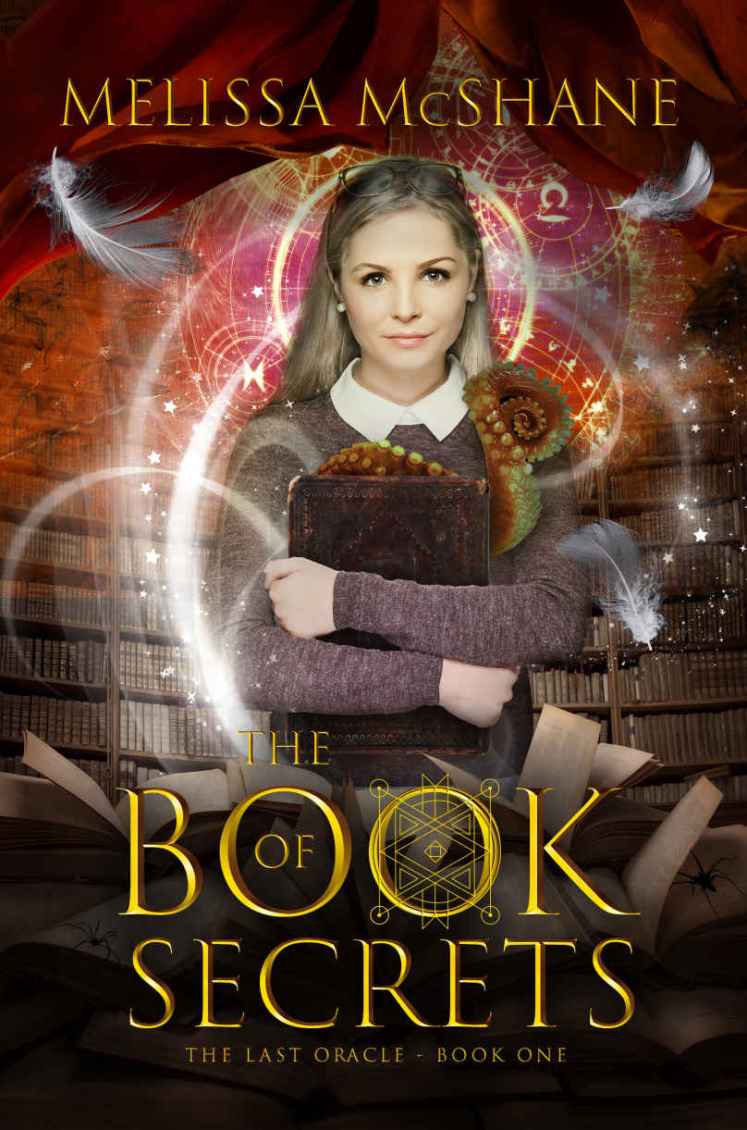 Helena Davies just wants a job that will get her out of her parents’ basement. Abernathy’s Bookstore is disorganized, out of the way, and smells funny, but it pays well and promises to be interesting. She has no idea how interesting. By the end of the first day, Helena has a dead boss in the basement, an unexpected promotion, and the news that she is now a part of an endless war against creatures from another reality.

As Abernathy’s newest custodian, Helena is responsible for its secrets, including the most important one: Abernathy’s isn’t just a bookstore. It’s the world’s only living oracle, producing prophecies to help fight the war against alien invaders bent on draining this world of its magic. Helena’s job is to find books to answer questions put to the oracle by the Wardens, fighters in the Long War. It seems simple enough, but Helena’s new job is anything but.

Without training, without any knowledge of the magical world, and facing the hostility of those who’d wanted someone else to be Abernathy’s custodian, Helena must navigate the treacherous waters of her new world and find a place for herself within it. But there’s still a murderer on the loose, someone who intended to control Abernathy’s by killing its custodian—and Helena might be next on his list.

See What People Are Already Saying… 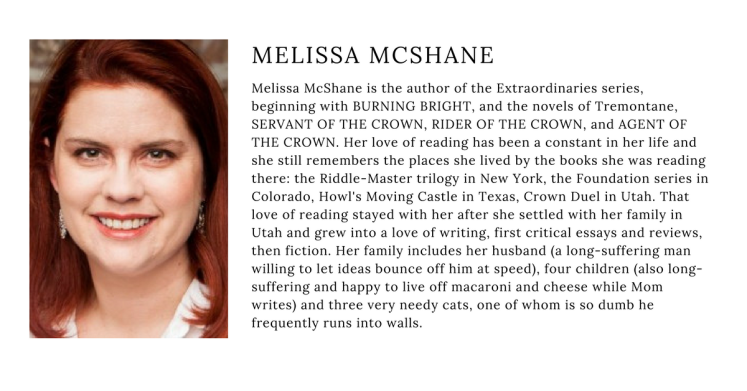