Morgan L. Busse for
Days of Fantasy for Christmas 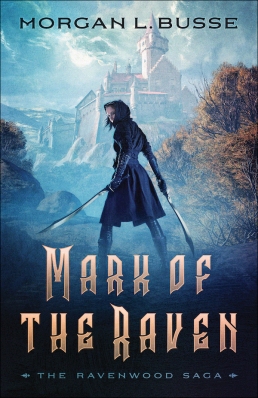 Lady Selene is the heir to the Great House of Ravenwood and the secret family gift of dreamwalking. As a dreamwalker, she can enter a person’s dreams and manipulate their greatest fears or desires. For the last hundred years, the Ravenwood women have used their gift of dreaming for hire to gather information or to assassinate.

As she discovers her family’s dark secret, Selene is torn between upholding her family’s legacy–a legacy that supports her people–or seeking the true reason behind her family’s gift.

Her dilemma comes to a head when she is tasked with assassinating the one man who can bring peace to the nations, but who will also bring about the downfall of her own house.

One path holds glory and power, and will solidify her position as Lady of Ravenwood. The other path holds shame and execution. Which will she choose? And is she willing to pay the price for the path chosen?

I am Lady Selene of House Ravenwood, first daughter and heir.

2. What is your family’s gift?

That’s a secret. But since you seem to already know, we are known as the House of Dreamers. We can walk inside people’s dreams. How do we do that? By touch. When I touch a person while they are sleeping, I slip into their mind, into their subconscious, into their deepest memories. Seems like a pretty awesome gift, right? Until you find out that your job is to search out secrets within a person’s mind or…or find their worst nightmares and make them relive it over and over again until their heart gives out. *shudders

3. What is your greatest wish?

Greatest…wish? Well, um, I wish that I might rule together with my sisters, and maybe find a better way to use our gift of dreaming. The problem is Amara and I don’t get along very well. Mother is always praising me and hardly ever speaks to Amara. Amara resents me for that. The thing is, I never wanted Mother’s praise or attention. I wish Amara could see that.

4. What is your greatest fear?

Aren’t these questions a little personal? All right, fine. My fear is becoming just like my mother. When I dreamwalk, I create an emotion connection to the sleeper. But in order to make them relive their nightmares, I must bury my emotions or else they will overtake me. I think at some point, my mother’s heart died. How else can she be so callous about hurting others?

5. What do you hope for your future?

I want to have the freedom to pursue why we were really given the gift of dreamwalking. I can’t believe it’s only to hurt others. There has to be a better, nobler reason. But I can’t do that under my mother’s control. So I will need to escape someday. But I don’t know when I’ll have the chance.

Coming Soon in the Series 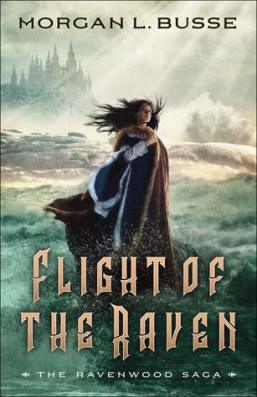 Selene Ravenwood, once the heir to House Ravenwood, is now an exile. On the run and free of her family’s destiny, Selene hopes to find the real reason her family was given the gift of dreamwalking. But first she must adapt to her new life as wife to Lord Damien Maris, the man she was originally assigned to kill.

While adjusting to her marriage and her home in the north, her power over dreams begins to grow. As the strongest dreamwalker to exist in ages, her expanding power attracts not only nightmares but the attention of the Dark Lady herself.

With a war looming on the horizon and a wicked being after her gift, Selene is faced with a choice: embrace the Dark Lady’s offer, or search out the one who gave her the gift of dreamwalking. One path offers power, the other offers freedom. But time is running out, and soon her choice will be made for her. 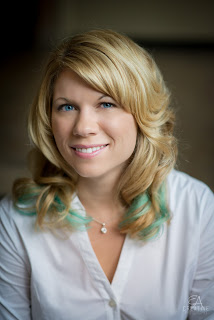 Morgan L. Busse is a writer by day and a mother by night. She is the author of the Follower of the Word series, the Carol Award-winning steampunk series, Soul Chronicles, and the Ravenwood Saga, a new fantasy series from Bethany House coming November 2018. During her spare time she enjoys playing games, taking long walks, and dreaming about her next novel. 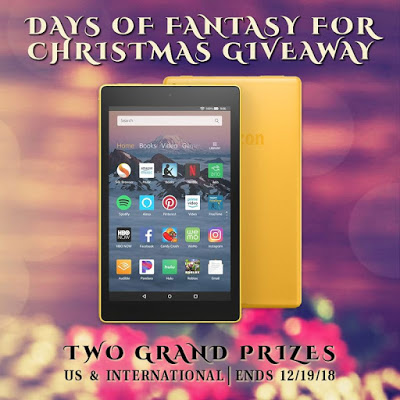 One thought on “Character Interview by Morgan L. Busse”