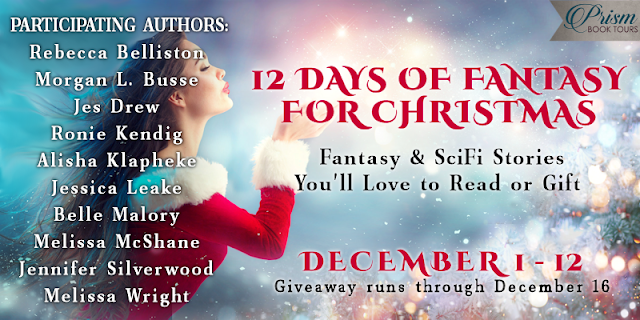 Flight of the Raven 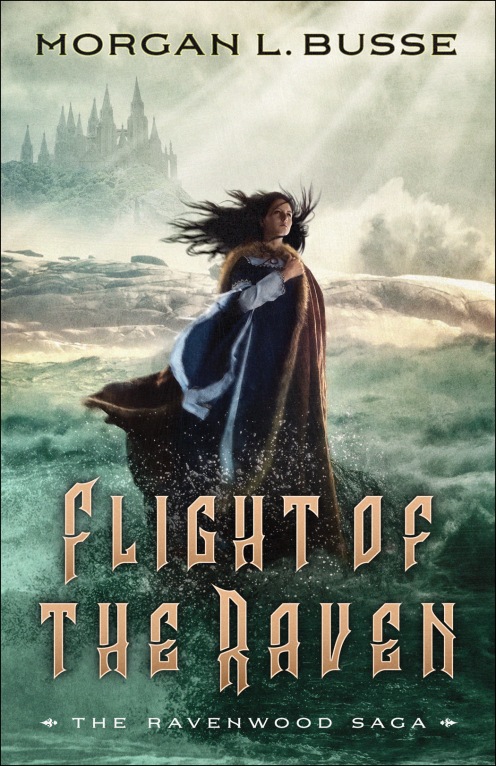 Selene Ravenwood, once the heir to House Ravenwood, is now an exile. On the run and free of her family’s destiny, Selene hopes to find the real reason her family was given the gift of dreamwalking. But first she must adapt to her new life as wife to Lord Damien Maris, the man she was originally assigned to kill.

While adjusting to her marriage and her home in the north, her power over dreams begins to grow. As the strongest dreamwalker to exist in ages, her expanding power attracts not only nightmares but the attention of the Dark Lady herself.

With a war looming on the horizon and a wicked being after her gift, Selene is faced with a choice: embrace the Dark Lady’s offer, or search out the one who gave her the gift of dreamwalking. One path offers power, the other offers freedom. But time is running out, and soon her choice will be made for her.

Selene shivered and pulled her cloak and hood closer around her shoulders. Her clothes were still damp from crossing the Hyr River and the cold wind did not help. The trees that lined Trader’s Road appeared like bony fingers reaching up toward the darkening sky. Twilight slipped across the road, blending the forest edge with the dirt path. Above, streaks of red split the sky as if some large animal had torn open the heavens.

Brittle leaves crunched beneath her boots as she followed the guards Sten and Karl. Karl was a couple inches taller than Sten, and younger by at least ten years. His dark hair curled along the edge of his cloak and his hand hovered near the hilt of his sword. Sten was round and muscular, with greying hair and a neck as thick at a man’s hand. He pointed at something and Karl answered in a low, gruff voice.

Cohen the monk quietly walked beside her, his presence warm and friendly. He was as tall as he was skinny, with straw-colored hair that stuck up around his face. And behind her…

Her stomach lurched and her fingers curled around the edge of her cloak. Lord Damien followed a couple feet behind, his steps firm. No, not lord, not to her anymore.

Selene kept her eyes ahead, but every part of her could sense him behind her. The moment the monk had finished the rites, and warmth had spread between their hands, she knew him. Most of it she had already discovered during her dreamwalks, but seeing his memories and having that knowledge imparted into her innermost mind and soul were two completely things. And just as much as she now knew him, he knew her as well. He knew who she really was. He knew what she could do.

He knew her gift.

She could still see the shock in his face the moment her dreamwalking gift was revealed to him. Yet he was still able to turn away and maintain enough mental capacity to raise the river barrier in time to save them.

Selene lifted her right hand and brushed her cheek. That power. To raise water and crush men. It was amazing. And terrifying. And if he hadn’t chosen to bond with her minutes before—

Her hand slid down and gripped her throat. She would have been drowned alongside those men.

Instead, Damien had chosen to save her. In a permanent way.

Mark of the Raven

Lady Selene is the heir to the Great House of Ravenwood and the secret family gift of dreamwalking. As a dreamwalker, she can enter a person’s dreams and manipulate their greatest fears or desires. For the last hundred years, the Ravenwood women have used their gift of dreaming for hire to gather information or to assassinate.

As she discovers her family’s dark secret, Selene is torn between upholding her family’s legacy–a legacy that supports her people–or seeking the true reason behind her family’s gift.

Her dilemma comes to a head when she is tasked with assassinating the one man who can bring peace to the nations, but who will also bring about the downfall of her own house.

One path holds glory and power, and will solidify her position as Lady of Ravenwood. The other path holds shame and execution. Which will she choose? And is she willing to pay the price for the path chosen?

And coming soon in February 2020 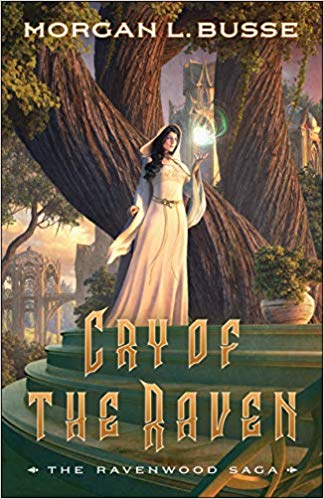 Cry of the Raven

Lady Selene Ravenwood has come into her full power as a dreamwalker just as the war with the Dominia Empire begins. Working with the other Great Houses, Selene and Damien use their gifts to secure the borders and save those devastated by the war. But conflict, betrayal, and hatred begin to spread between the Great Houses, destroying their unity as the empire burns a path across their lands. At the same time, Damien Maris starts to lose his ability to raise the waters, leaving the lands vulnerable to the empire’s attacks.

The only one who can unite the houses and restore her husband’s power is Selene Ravenwood. But it will require that she open her heart to those who have hurt her and let go of her past, despite the one who hunts her and will do anything to stop her power.

Will Selene survive? Or is she destined to fall like the dreamwalkers before her? 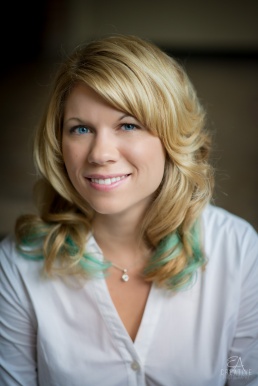 Morgan L. Busse is a writer by day and a mother by night. She is the author of the FOLLOWER OF THE WORD series and the steampunk series THE SOUL CHRONICLES. She is a Christy Award finalist and recently won both the INSPY and the Carol Award for best in Christian speculative fiction. During her spare time she enjoys playing games, taking long walks, and dreaming about her next novel.

Visit her online at http://www.morganlbusse.com. 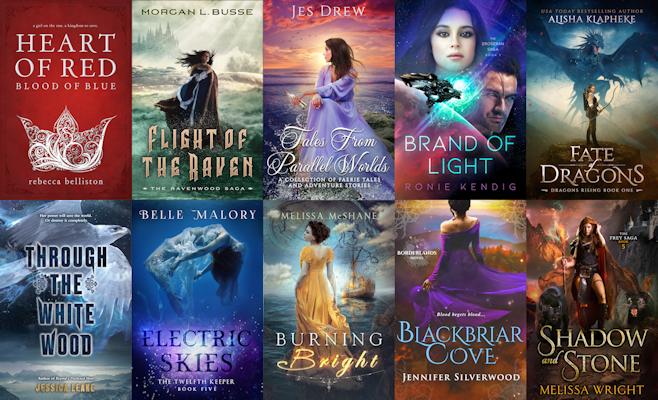 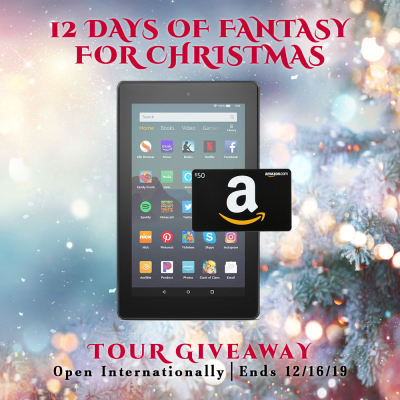 1 winner will receive an Amazon Fire Tablet and a $50 Amazon eGift Card
Open internationally (as long as winner is eligible to receive prizes)
Ends December 16, 2019