12 Days of Fantasy for Christmas
Day 12: Queen of Iron and Blood by Melissa Wright

Melissa is sharing about her upcoming release. You can grab the first book,
King of Ash and Bone, for FREE in ebook from Amazon and other retailers. 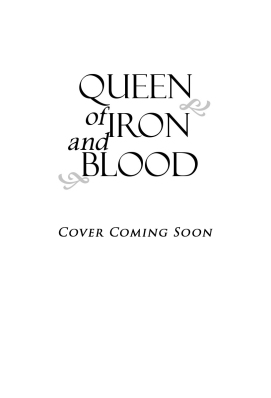 Queen of Iron and Blood

Mackenzie Scott is trapped in another realm, but that’s the least of her problems. Magic runs through her veins, and even now she can feel herself changing. She’s managed to help her brother, but in exchange, she’s turning into one of them. Worse, Mackenzie’s not just a monster. She’s their queen.

Hunter had one job: open the gateway between worlds to keep his realm alive. He hadn’t counted on betrayal, or being saved by a human girl. And he’d never guessed he couldn’t trust his own king. Now he’s snared in an unwinnable catch, and his only choice is to leave the one thing that’s ever mattered to him to save a world he can never belong to.

Separated by realms, Mackenzie and Hunter must save the other’s world. But the divide isn’t the only thing working against them. Beasts and men fight a complicated battle that pits Hunter and Mackenzie against those they’re trying to protect, and the clock is ticking.

QUEEN OF IRON AND BLOOD, book two in the Shattered Realms series, takes place in a world of monsters. Check out the exclusive excerpt below, and use the Chimera Generator to create your own!

A figure waited on the ledge above him, silent, dark wings still. Hunter could feel her though, the ancient energy recharged like the rest of his world. “I cannot leave them sleeping,” he told her. “The risk is too great.” If Malkyn killed Hunter, if he were not able to return, these new Iron Bound would never be awakened. It would be an eternal wasting away, a thousand-year massacre.

The virago made a noise like the purr of a horse, though her face was something more human than mare. In all fairness, though, she was more beast than anything else. “Your queen can bear it, she thinks,” the virago said.

Hunter turned to look up at the virago, her dark mane swept back over the slick black of her shoulders. From his vantage point, Hunter couldn’t help but think this was the last thing some of the Iron Bound had ever seen—sleek fur on a winged beast, her curved talons shining like onyx overhead. Hunter nodded. “I believe she can—if it is to be done at all, Mackenzie has the strength for it.” But it would not be safe. She would not be safe.

The virago brought herself to her full height. “Your queen does not stand alone.” 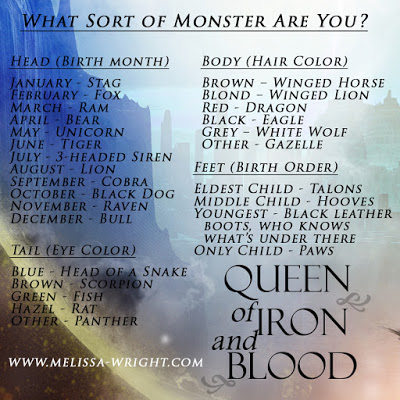 Melissa is the author of the Frey Saga, Descendants Series, and KING OF ASH AND BONE. She is currently working on the next book, but when not writing can be found collecting the things she loves at Goodreads and Pinterest. Contact her through the web at www.melissa-wright.com. 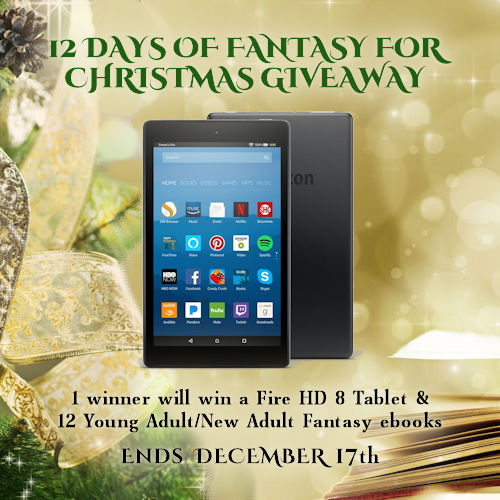